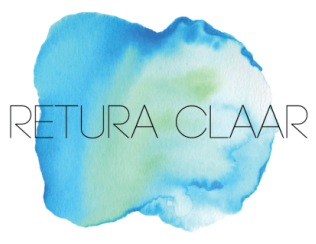 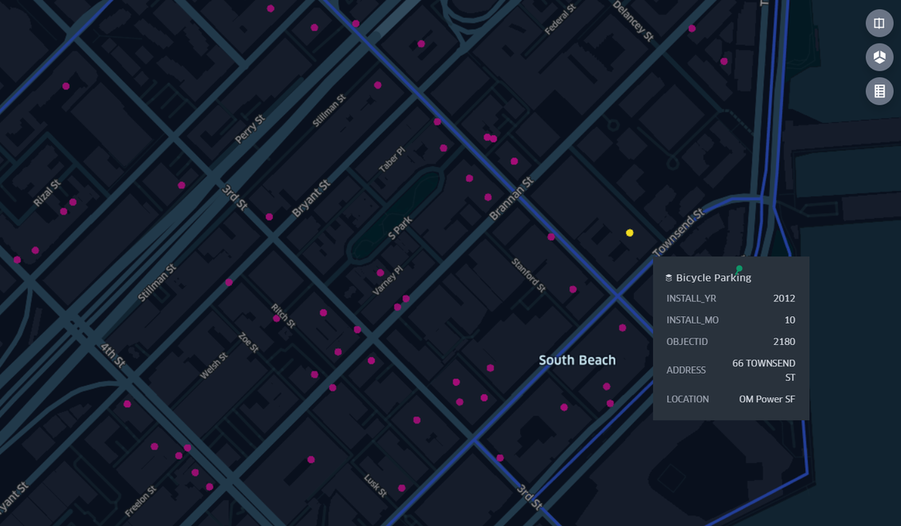 ROLE
Cartographer
PROJECTS
Crafted various 2D and 3D maps that visualize spatial data in a thoughtful and intentional way. Maps are an essential part of my life - from searching for sushi near the office to planning a backpacking trip to the mountains. I was curious about how I could utilize my UX design and 3D skills to create maps that feel more alive and more modern. So, I took a couple ArcGIS classes and explored the world of modern, digital cartography. My extensive experience working and thinking in a 3D space creating AR/VR products has allowed me to jump right in to authoring maps as a confident cartographer.
PROBLEM
HWM design maps in a way that is functional, user friendly, and awe-inspiring?
SF Cycling
Created a map utilizing bicycle transportation data from DataSF. 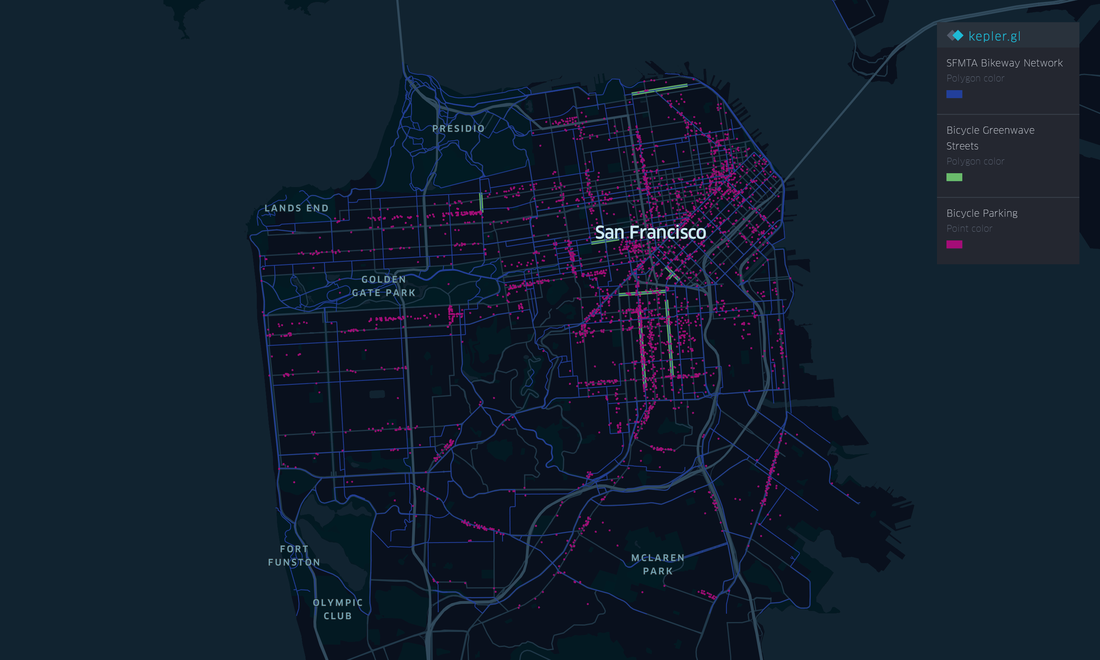 Oso Mudslide
Used satellite images to build a 3D reconstruction of the terrain and community in Oso, Washington before and after the 2014 Oso mudslide. 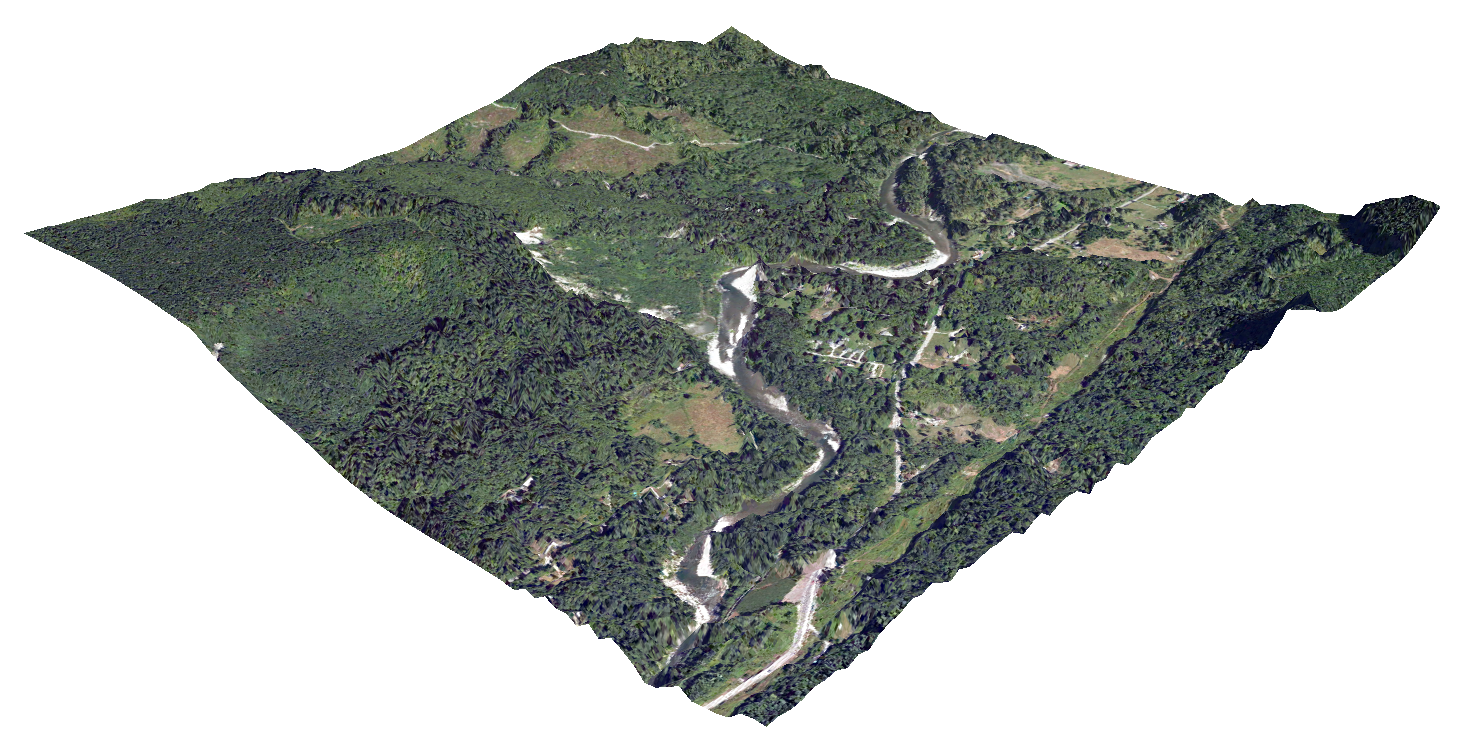 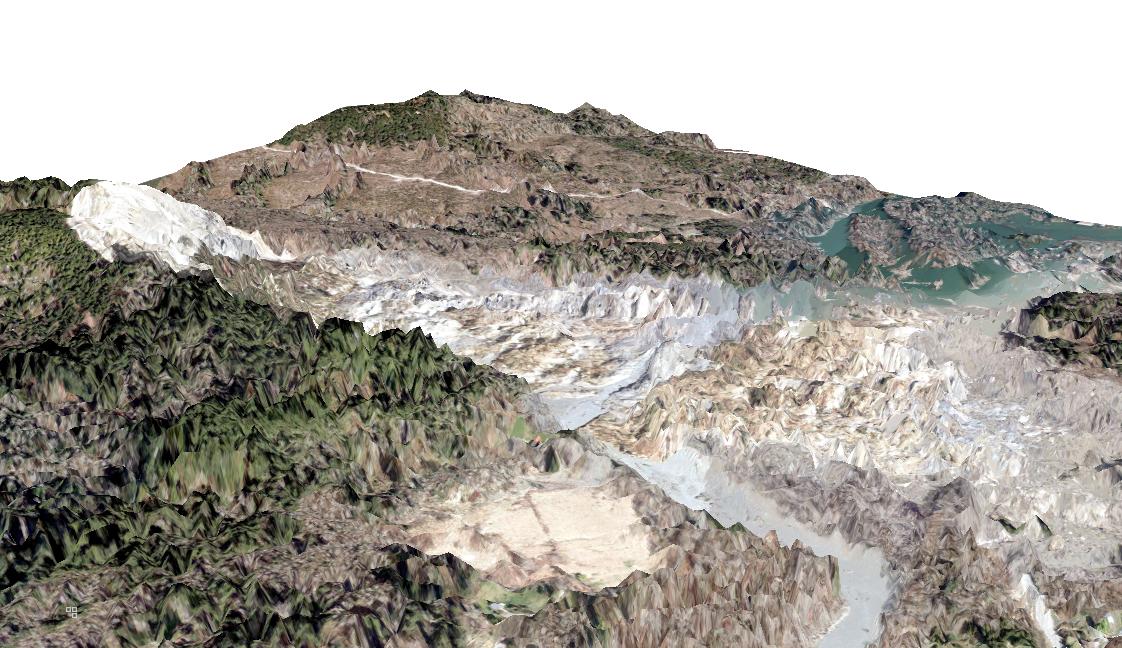 San Francisco Plant Shops and Nurseries
Interactive map built with Mapbox of the most magical plant shops and nurseries in San Francisco. Many of these businesses are small businesses trying to adapt to the current state of the world and I wanted to highlight the fact that they're still open for business. Watching plants grow and thrive is a huge boost for mental health and many plants naturally filter your air for a cleaner home. Now is the perfect time to buy a new plant for you or a friend!

Spanish Ship Race
Animated a 3D map to show temporal change of the Spanish ship race to Puerto Rico in 1770.
Global Earthquakes
​This map shows earthquakes that have occurred globally in the past week using real-time data from USGS. 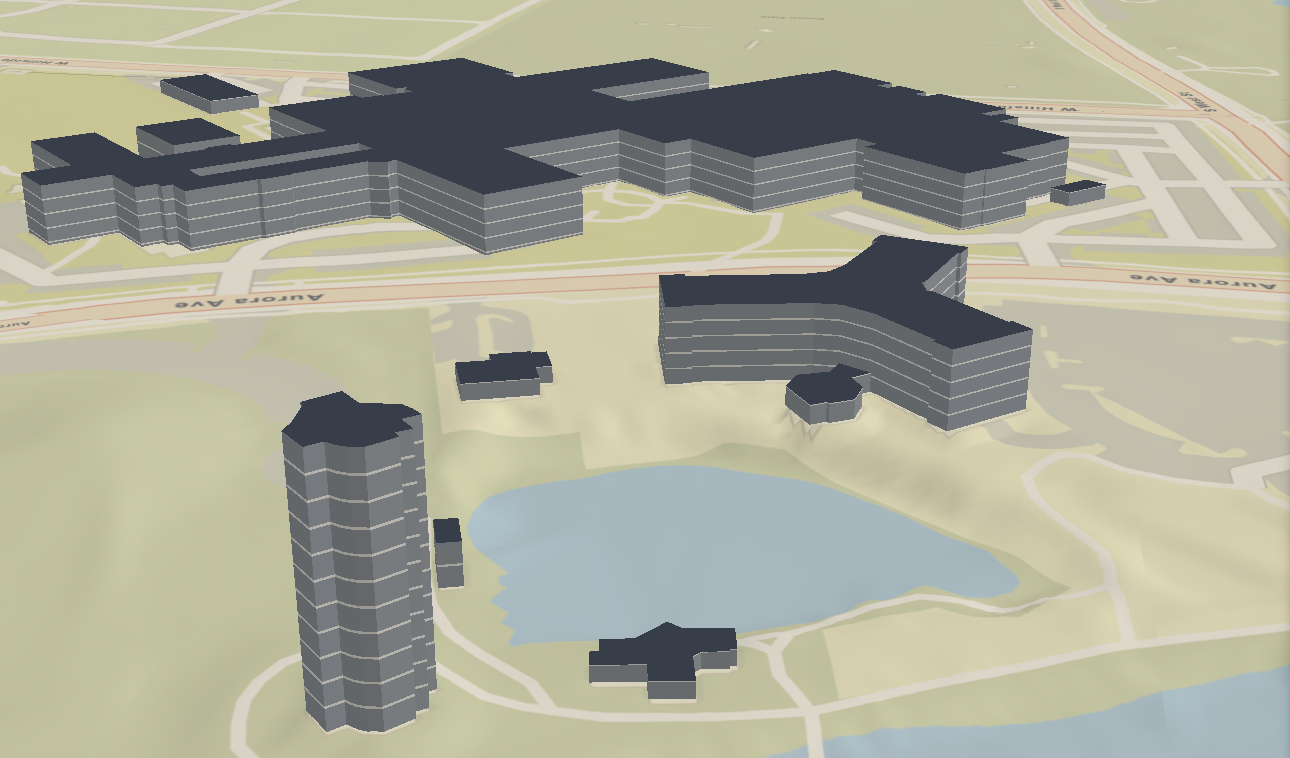 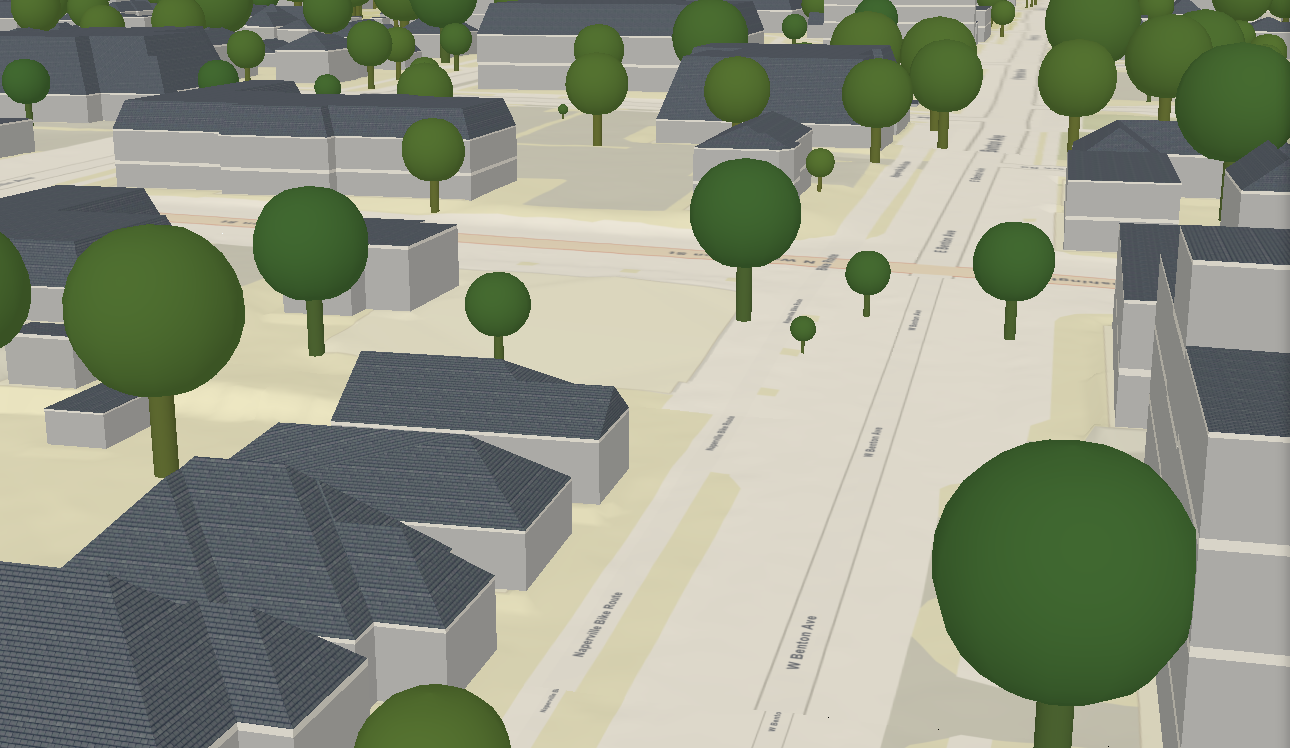 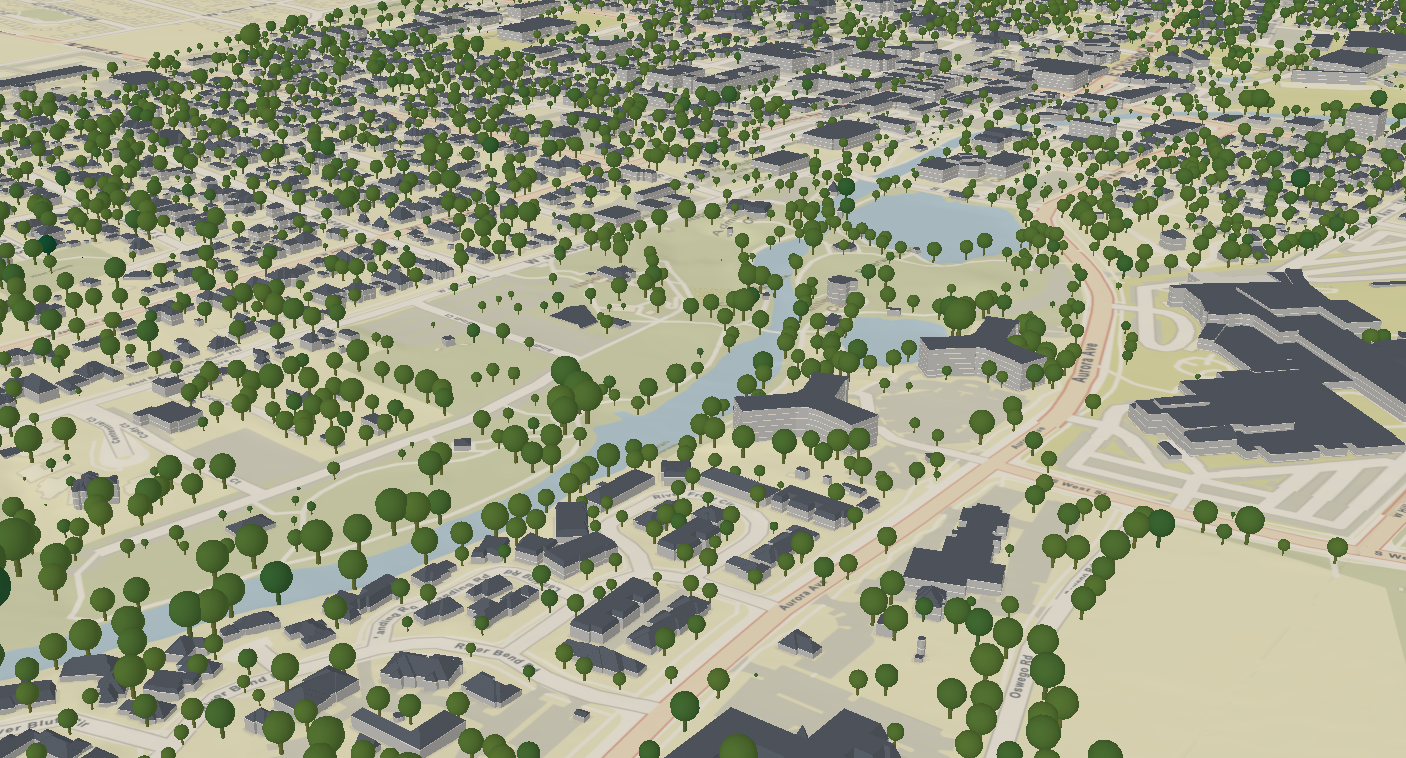